Juice Detoxing – The GREATEST Scam in the History of Mankind – Apparently 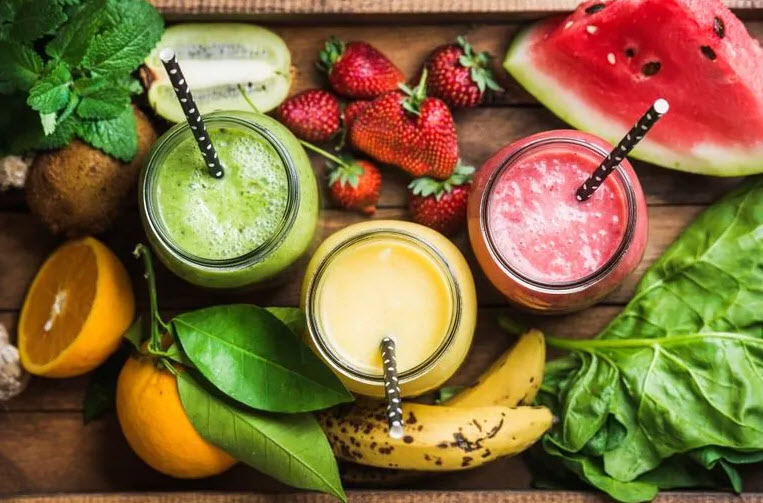 Juice Fasting is an Outright Scam – According to Some Critics!

We all have those acquaintances that are all too eager to knock a good thing. You know the type! You’re going on holiday, they have a friend of a friend who has been there, and as it goes, your dream holiday – which you can’t wait to go on – turned out to be the shittiest vacation their buddy ever had. Imagine that!

Or, you buy a new car and your otherwise friendly neighbour relates countless horror stories on your particular make and model.

Same goes for juicing! I haven’t been too long on this scene – although I’ve been juice fasting for years(not continually:)) – and already I’m coming across numerous knockers and begrudgers.

The sad thing is that the majority of those pouring negativity on juice fasting are unlikely to have ever tried it consistently. Click here for an example. The Biggest Scam? Keith is definitely a tabloid reader.

Anyone that decides to give juicing a try whether to lose weight, help with a chronic illness that has been resistant to mainstream medicine, or simply because they are sick and tired of eating fatty, processed junk foods, should judge the results solely on their own experiences. Let Your Experiences of Juicing Be Your Guide

Don’t listen to the naysayers. They may well be proved right in your case but you shouldn’t take their word for it and let them put you off even trying.

You’re not gonna cancel that dream holiday just because your aunt’s cousin down the road got her leg bitten off by a shark, neither should you delay or put off your plans to embark on a juicing plan because some old man in a basement with website access – or even a seemingly legitimate blog – tells you the benefits are exaggerated or none-existent. Check for yourself!

The above said, juicing is not for everyone. There are those that just aren’t ready or willing to change their diet.

I have a few friends that are vegetarians. I’m not. Nor do i think I could ever be. I’m open-minded enough though to leave the door open to giving up meat sometime down the line. Juicing is one of those things. You either feel the need to go down this road – for health or other reasons – or you don’t.

There’s just no need to belittle and cast aspersions on those that make different choices to you, who are eager to share their results.

On the flip side, you do have some extra-ordinary claims surrounding juice fasting and it’s benefits. The vast majority of what I read though is quite possible, including relieving or curing chronic illnesses.

The body will heal itself under the right conditions. Fasting clears the way, juicing adds the fuel. I personally don’t need someone with a degree in medicine to prove or disprove this theory.

It’s evidently apparent that there are as many proponents of juice fasting as there are negaters. So until there are thorough research projects done to discover the benefits or not, you’re just going to have to judge by your own experiences. Or, you could blindly believe one side or the other. Not too wise!

While you’re waiting for that study to emerge I’ll just keep right on juicing and fasting to reap the benefits. Here’s an article written in the Guardian newspaper by a guy who’s doing just that.

According to the article, Gwyneth Paltrow started hallucinating after 10 days on a juice fast. Well, she is a drama queen – in more ways than one.

It’s sad really in a country where “Prescription drug abuse causes the largest percentage of deaths from drug overdosing. Of the 22,400 drug overdose deaths in the US in 2005, opioid painkillers were the most commonly found drug, accounting for 38.2% of these deaths.“ (Source), we have people negating the benefits of introducing fruits and vegetables to our daily diet – or fasting on juices only, for an extended period. Now let me get all conspiracy theorist on you; big pharma does not want an aware, well-informed, empowered public discovering that they don’t need their drugs anymore. The last thing they want is the general population maintaining their health, by adhering to a healthy diet and ridding the body of toxins through regular or periodic fasting. Think about that!

There are many online that – consciously or unconsciously – will foment doubt and fear around juice fasting. That’s why it’s vitally important that you listen to neither the pro-juicing crowd nor those that rubbish any positive results.

You need to prove the benefits to yourself. You do that by making a start today, however small, and taking steps from there to better your health and vitality.

If your juicing regime doesn’t work out for you, there is always plenty of junk food to return to. There’s a fast food joint on every corner. Feel free!

What do you think about this topic? What are your experiences of juicing or juice fasting – positive and negative? I’d love to know your views. Scroll down to leave your comments – or questions. 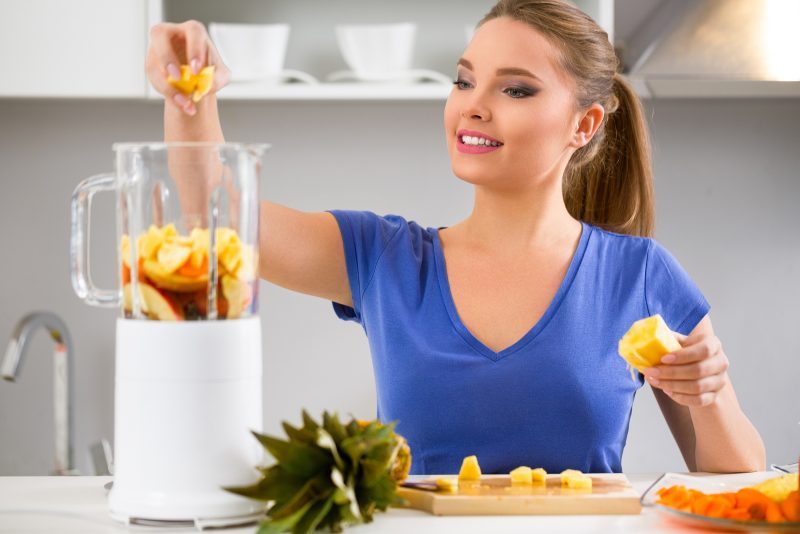 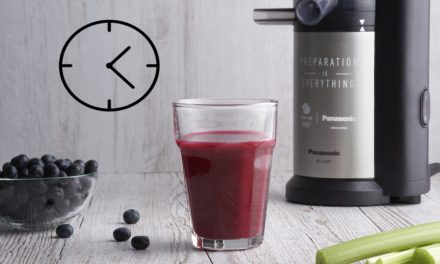 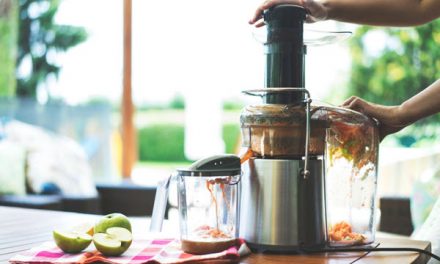 5 Simple Ways to Make Use of Leftover Juicing Pulp

Healthy Juicing for Kids and Toddlers